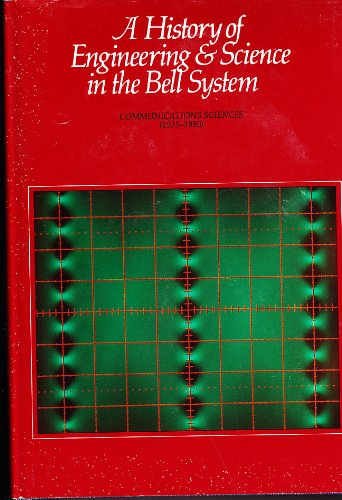 A History of Engineering & Science in the Bell System: Communications Sciences, 1925-1980

This is not actually true. The AT&T Long Lines network was originally very decentralized. When it was first fully automated, there was no central control point. There were 10 regional control centers, but they were not essential to most calls. Eventually there was central control, out of Bedminster, Pennsylvania. Originally all it did was collect data and send out new routing tables every few minutes. It didn't process any calls. Previously the routing tables had been fixed, changed maybe once a month. Calling pattern changes on holidays were a serious cause of overload. AT&T used to run ads asking people to make their Xmas calls earlier in the day.

There's "A History of Science and Engineering in the Bell System"[1], written by the old-timers at the AT&T breakup to record how all the old stuff worked. A general understanding of how the more advanced electromechanical switching systems worked is useful in designing high-rel systems. Number 4 and Number 5 crossbar systems had system reliability much higher than component reliability. In the entire history of the Bell System, no electromechanical central office was ever out of service for more than 30 minutes, other than due to a natural disaster or major fire. That record has not been maintained in the computer era.