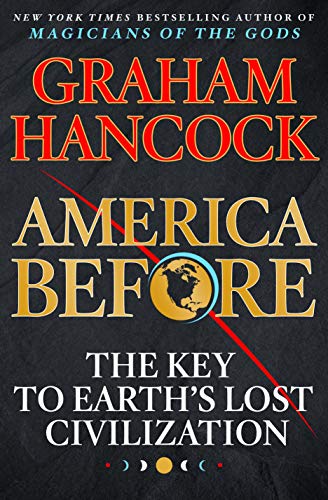 America Before: The Key to Earth's Lost Civilization

Melting_Harps · 2020-06-28 · Original thread
Biochar is very interesting topic I got introduced to by the son of a Biodynamic farmer I worked for in Schwaebisch Gmuend, he had done his last year of undergrad studies for his Ag degree in Africa to try and utilize this method to re-rehabilitate the soil by introducing micro-organisms alongside subsistence farmers. Biodynamics, after you remove the often over-emphasized 'woo-woo' aspect (which I personally enjoy, but can be off-putting to the uninitiated) of it from Steiner, is actually just really sound Microbiology and Astronomy.

The surface area you create via pyrolysis in organic matter to create the bio-char for microoragnisms is actually really impressive and a low cost way to maintain soil fertility.

Graham Hancock actually made the point in his book America Before [1], that Amazonian People actually cultivated the Amazon Forest as we would with Nature Preserves in National Forests. Its a pretty interesting perspective I never considered being from the West and took the Amazon for granted, but it makes sense when your way of life relies on Natural Paganism and Biodiversity the abundance of of wild-life to help feed your People.