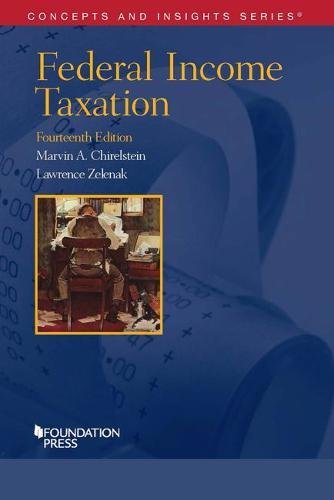 Buy on Amazon
Found in 1 comment on Hacker News
tzs · 2021-10-13 · Original thread
I remember that came up in my income tax class in law school. I don't remember if the professor suggested it as an interesting thing to consider, or if it was in some of the optional supplementary reading he recommended (if so, most likely Chirelstein's book on federal income taxation [1]).

Suppose under a conventional tax system there is some total W available and the government takes 10% of that in taxes. Then you end up with the government has 0.1 W and everyone else has 0.9 W.

The government ends up with 1/10th of the money, and people's purchasing power is reduced by 10%.

As with the conventional taxation case, the government ends up with 1/10th of the money, and people's purchasing power is reduced by 10%.

It is just that the 10% reduction in purchasing power comes from prices rising instead of money being directly taken, but at the end of the day it means pretty much the same thing as far as how much you can now buy goes.

The big plus for this approach is that it is ridiculously simple. No need for filings or dealing with collections and handling tax evaders.

A big minus is that constant significant inflation is pretty damned annoying. Merchants have to keep updating prices, employers have to keep raising wages, and you have to keep dealing with larger and larger amounts.

It also probably wouldn't reduce bureaucracy as much as you might hope. Many of the things governments currently encourage or discourage through tax deductions, tax credits, and tax penalties they would still want to do. They'd just have to change to grants and fees/fines.

Still, it is an interesting idea to think about.