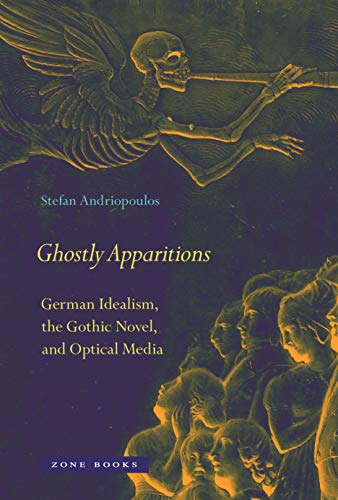 Buy on Amazon
Found in 1 comment on Hacker News
api · 2021-10-14 · Original thread
John Dee is a fascinating character from a fascinating age: the early enlightenment. It was a time (in Europe) when early science, both orthodox and heretical Christian theology, occultism, medieval grimoires and folk magic, imported ideas from the East, and loads and loads of other things were swirling together in this crazy brew. It's the primordial soup from which modernity and the industrial revolution emerged.

Oversimplified "pop" narratives of the enlightenment often taught in school tend to edit out all the wild-ass spooky shit. The reality is that the enlightenment was not a linear transition from medievalism to modernism but a period of extreme experimentation and "counterculture" similar in character to say 1920s Germany or 1960-1970s California.

I've come to believe that this is what periods of extreme creativity look like. They are not "pure" in any way. They're not linear movements toward something. They are chaotic soups of wild and often contradictory ideas merging and fracturing and fighting and being synthesized together.

In a learning sense we would say that they are not stuck at a local maximum; they are exploring state space. When new local maxima are found you get convergence there. That's when things get once again more stable, but less creative.

Here's a BBC documentary that goes into some of Isaac Newton's other interests:

More for others who love this history:

There is way more if you tug on this string.