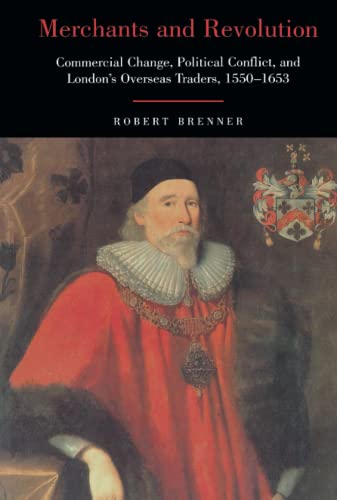 Buy on Amazon
Found in 1 comment on Hacker News
paganel · 2022-05-07 · Original thread
There are some of us who are interested in this type of subject, for example I do happen to have read books written by several of the authors mentioned in this article during the past year or so (in my case that's true for Mazzucato, Perry Anderson, Immanuel Wallerstein and I did try to put my hands on Brenner's Merchants and Revolution [1] but I was too lazy). The transition from feudalism to capitalism is a very interesting subject, even the discussion itself of said transition makes for an exciting piece of late 20th century (in fact the 1970s-1980s, to be fair) intellectual history.

Back to the article itself (which, I admit, I hadn't finished reading until checking the comments in here), I would have personally also added a quick mention about the Asiatic mode of production [2], but seeing as I'm not a specialist on this maybe I'm talking bs. More generally speaking I fully admit that this type of discussions can be quite boring for those with no prior interest in them.