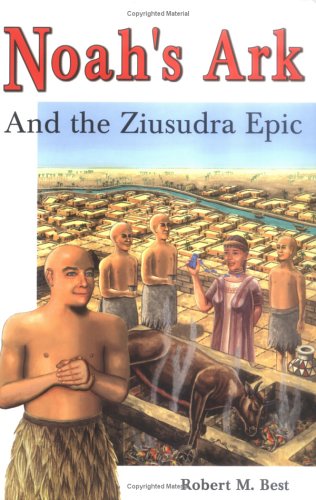 Noah's Ark and the Ziusudra Epic: Sumerian Origins of the Flood Myth

Buy on Amazon
Found in 1 comment on Hacker News
timbit42 · 2022-01-05 · Original thread
The likely solution is that it is a unit translation issue. Apparently Sumerian had three numbering systems, depending on what you were counting, and they each reused the same symbols, some of them to mean different things.

Robert Best wrote "Noah's Ark and the Ziusudra Epic: Sumerian Origins of the Flood Myth" ( https://www.amazon.com/Noahs-Ark-Ziusudra-Epic-Sumerian/dp/0... ) in which he translates the numbers back into Sumerian using the incorrect numbering system and then retranslates them using the correct numbering system. He ends up with not only ages that make sense, but it also fixes the unevenness of the Biblical ages. It also sorts out the Kings List numbers.