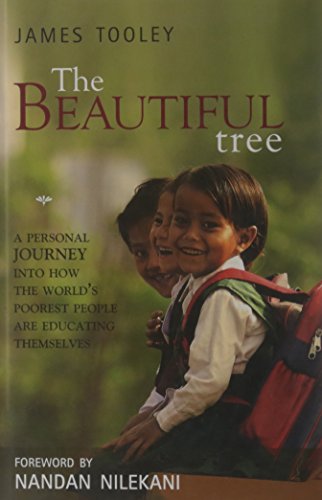 Buy on Amazon
Found in 1 comment on Hacker News
enugu · 2020-09-23 · Original thread
If you want to read more about this, please look at the 11th chapter of James Tooley's book https://www.amazon.in/Beautiful-Tree-James-Tooley/dp/0670083... on "the uprooting of the Beautiful Tree". Tooley was researching low cost private schools in different parts of Asia and Africa.

He follows up the references in Dharampal in British Home Office records, which catalog the reports sent on native education by collectors to the governor Thomas Munro (including 'caste' statistics).

Tooley also read the work of Andrew Bell, on how mass education in Britain and later Europe was strongly influenced by what Rev Andrew Bell(who had come to Madras to manage a school) learnt about the methods of peer learning in native schools in Madras.

Dharampal's book is available online for free, and Arvind Neelakantan has a review of Tooley's book.

Some other disagreements, its not just 'few kings' but majority. The 'priest' claim is also not true. Majority of the mathas in say Karnatak and TN are run by non-brahmins, and there are plenty of pujaris from other jatis, not that that is a position of social privilege given how poorly paid they are and difficulty in getting married.