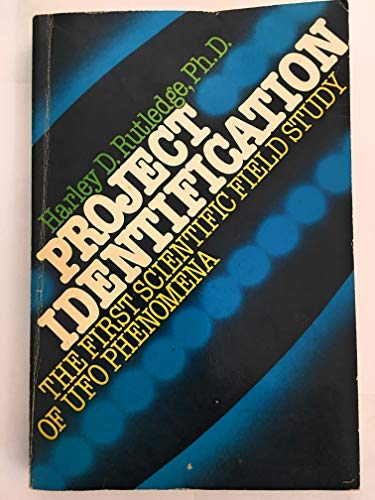 Buy on Amazon
Found in 1 comment on Hacker News
Eupolemos · 2020-08-29 · Original thread
For the interested, no-nonsense types coming by this thread, I want to point to Harley D. Rutledge's[0] "Project Identification: The first Scientific Study of UFO Phenomena"[1][2].

He was a Ph.D. in solid state physics at the University of Missouri (at the same time as this Loring AFB story, it seems). Hearing about the nonsense of a UFO fad, he decided he'd go into the field and explain this phenomenon. He couldn't, but got a grant from a newspaper so he could spend time on this and the result was a book (Project Identification) which is pretty much a very long physics report.

He never concluded they were "spacemen" or some such, he simply observed and reported, and only used his own observations. Despite being dry, it is a very interesting read - a downright page-turner for me.