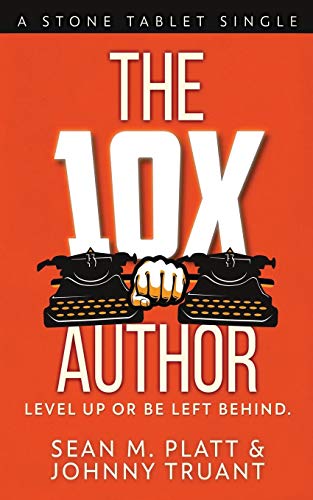 The 10X Author: Level Up or Be Left Behind

Buy on Amazon
Found in 1 comment on Hacker News
jasode · 2021-10-08 · Original thread
>Most of your examples are commonly used phrases.

Yes, and "10x" is itself also becoming a commonly used phrase that's getting less tied to the math number 10. This thread's extensive non-quantitative usage from many people is evidence of that. (I'm guessing that in a few decades, the bikeshedding about "10x" will eventually stop and it will be accepted as a non-numerical description like "a million times better")

The "10x" is relatively new compared to "double-down" but it's spreading out to other uses besides "10x programmer":

Why do all the above non-mathematical usages keep happening? Probably because "10x" sounds cool. We're witnessing language evolution as it happens.

>Whereas with 10x, it's always 10x. I don't hear people talk about 3x programmers or 20x programmers.

Sometimes people talk about 100x and 1000x and infinityX to try and emphasize extra rare skills etc. Again, interpreting 1000x literally as 10^3 isn't the intended meaning. And to build on your point... the fact that nobody says "9x programmer" or "11x programmer" but almost always "10x" is actually evidence that it's not trying to communicate exact mathematics.