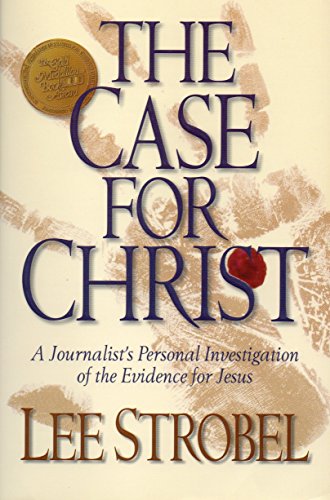 The Case for Christ: A Journalist's Personal Investigation of the Evidence for Jesus

Buy on Amazon
Found in 1 comment on Hacker News
jkingsbery · 2021-03-29 · Original thread
That was the premise that an investigative journalist had in mind when he started an investigation to demonstrate precisely what you said to the rest of the world. Rather than starting with his assumptions and arguing against a strawman, he went to verify every fact he could and went to talk to experts. Instead of proving Christianity is a sham, he ended up converting to Christianity and writing a book about it: https://www.amazon.com/Case-Christ-Journalists-Personal-Inve... .

TL;DR: Christians wouldn't say that we base our beliefs on a collection of stories. We base our beliefs in the historical fact of the Resurrection. Perhaps we'll find out we're wrong some day, but having considered the best evidence we have (and the book I linked to walks through why that evidence is compelling), Christianity is a reasonable position to hold.