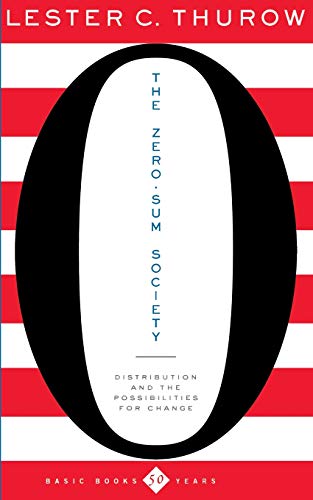 The Zero-Sum Society: Distribution And The Possibilities For Change

talks about numerous problems we experience today, such as windfall profits in the petroleum industry, but the most interesting bit in my mind was the fall of the steel industry in the US which based on the Open Hearth Furnace and the Bessmer process. Japan and Germany had there obsolete factories blown up so they switched to the newly developed Basic Oxygen process which was faster, cheaper and produced superior steel. US Steel lobbied to get protectionism, but this had a negative effect on other parts of US industry. For instance US automakers were making expensive and inferior cars out of expensive and inferior steel.

The problem wasn't that the US Steel industry had to invest in new steelmaking capacity, but rather it had to disinvest in the old technology because so long as it could make profits without investing it wouldn't invest. This character played a role in it

and he later got famous for bankrolling a campaign to harry Bill Clinton when he was in office. Oddly Bill Clinton became friends with RMS later because RMS let him "triangulate", so long as he could keep his head above water he could do nothing for leftists and have them blame the Republicans and not Clinton.

If the phone lines just disappeared it would be perfectly profitable to roll out a fiber network, but so long as the copper wires exist phone companies have every reason to postpone copper retirement indefinitely.