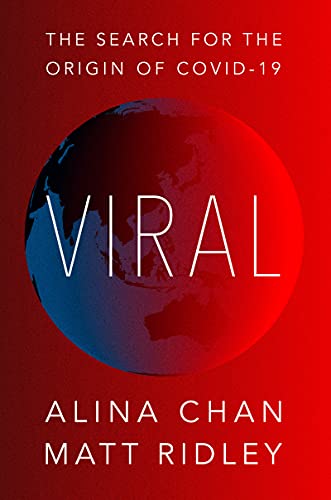 Viral: The Search for the Origin of COVID-19

Yet it appears to be a perfectly valid theory. https://www.amazon.com/Viral-Search-COVID-19-Matt-Ridley/dp/...

It is not the first time that this has happened. We were told that Irak had weapons of mass destruction. It was announced at the United Nations. All mainstream news agencies reported it.

For many, many years, the US was 'winning the war' in Vietnam. All news agencies agreed. The US was not winning.

The mere fact that many, even most, people agree with something does not make it true.

pault · 2021-12-02 · Original thread
Animal origin theory is far from settled, and there is mounting evidence that the lab leak theory was squashed early on for political reasons. This book that came out recently and it’s extremely compelling. I was fully in the “lab link is conspiracy theory” camp until I read it.